To celebrate the 40th anniversary of Iron Maiden’s chart-topping album The Number of the Beast, originally released on March 22, 1982, Nitro Snowboards has teamed up with the world-famous rock band Iron Maiden to create an exclusive, Limited-Edition collaboration.

A match forged in hell, the Nitro Beast snowboard and Team binding feature original art from the 1982 album cover, The Number of the Beast, with an exclusive metal badge on the board calling out each individual Number of the Beast. Only 666 sets of this unique collection have been created in true Iron Maiden style.

When you combine the energy of a limited Iron Maiden graphic on the world´s most progressive freestyle snowboard and binding, the result is a snowboard that will allow any beast to take their progression to new heights. This Twin-Shaped, Trüe Cambered freestyle mastery offers the support and precision needed for world-class music and tricks, while the Sintered Speed Formula II Base keeps you hauling ass while listening to Maiden all day long! The Nitro x Iron Maiden Beast snowboard and Team binding were built to provide the best support, stability, pro-caliber performance, and durability to take you through hell and back! Remember, there will only ever be 666 available in the world! 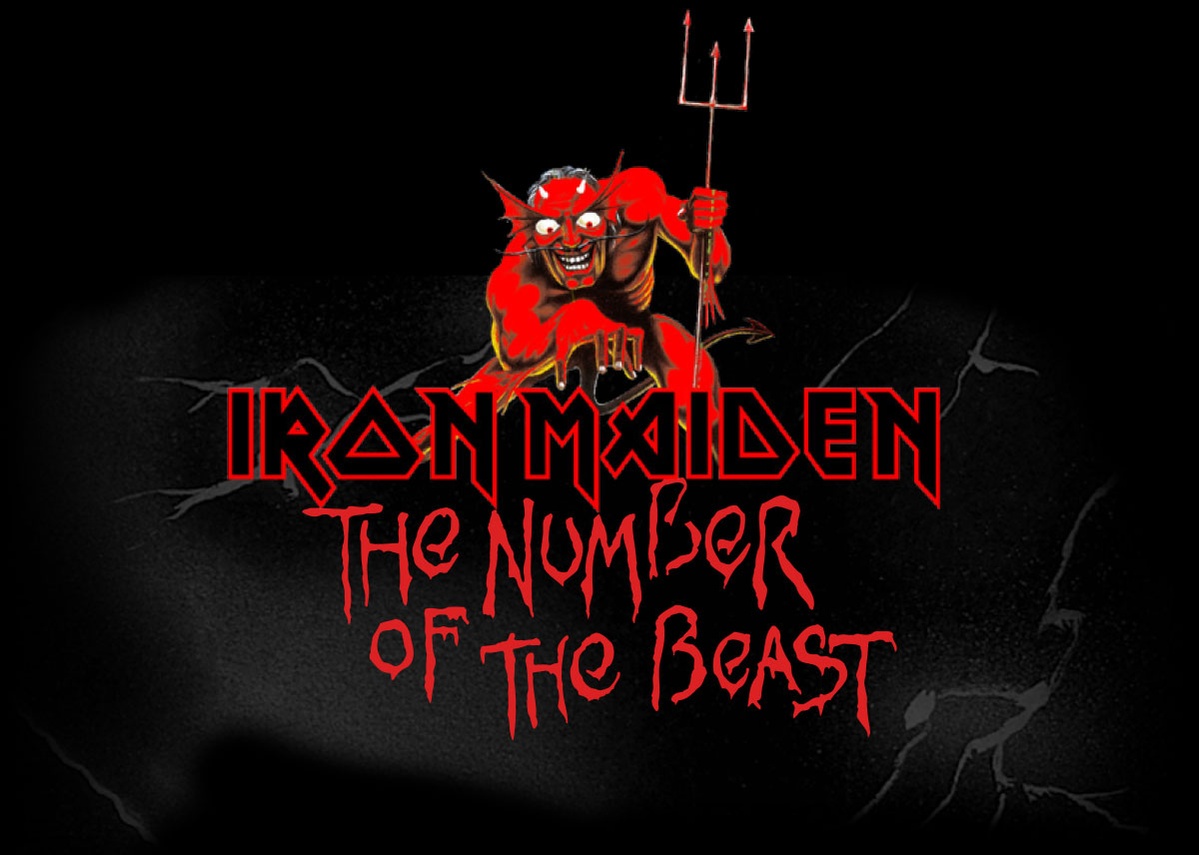